CellaGenics BV  is a spin off of the Swammerdam Institute for Life Sciences (SILS/FNWI), University of Amsterdam. The biotech was founded in 2008 by UvA Ventures Holding to further develop biomedical applications of groundbreaking fundamental findings published by the group of Professor A.P. Otte. As of 2012 this technology (STEP®) has been licensed to Batavia Biosciences and has since been successfully developed to scale up therapeutic antibody production in mammalian cell lines, which is a highly regulated process governed by complex molecular, genetic and cellular pathways. Combined with the knowhow and expertise of Batavia Biosciences, Cellagenics’ patented technology has the potential to significantly improve the efficiency and quality of such large-scale antibody production processes, which could also be applied to other therapeutic proteins of interest.

Batavia Biosciences aims to significantly reduce the disease burden by improving the success rate in the translation of candidate medicines from discovery to the clinic. The company focuses on the early stages of product development including mammalian cell line and microbial strain generation, upstream process development, purification development, product characterization and clinical manufacturing. Headquartered in Leiden, The Netherlands, with a US-based facility in Woburn, Massachusetts, and offices in Hong Kong, Batavia Biosciences is privileged to have strong strategic partners worldwide. 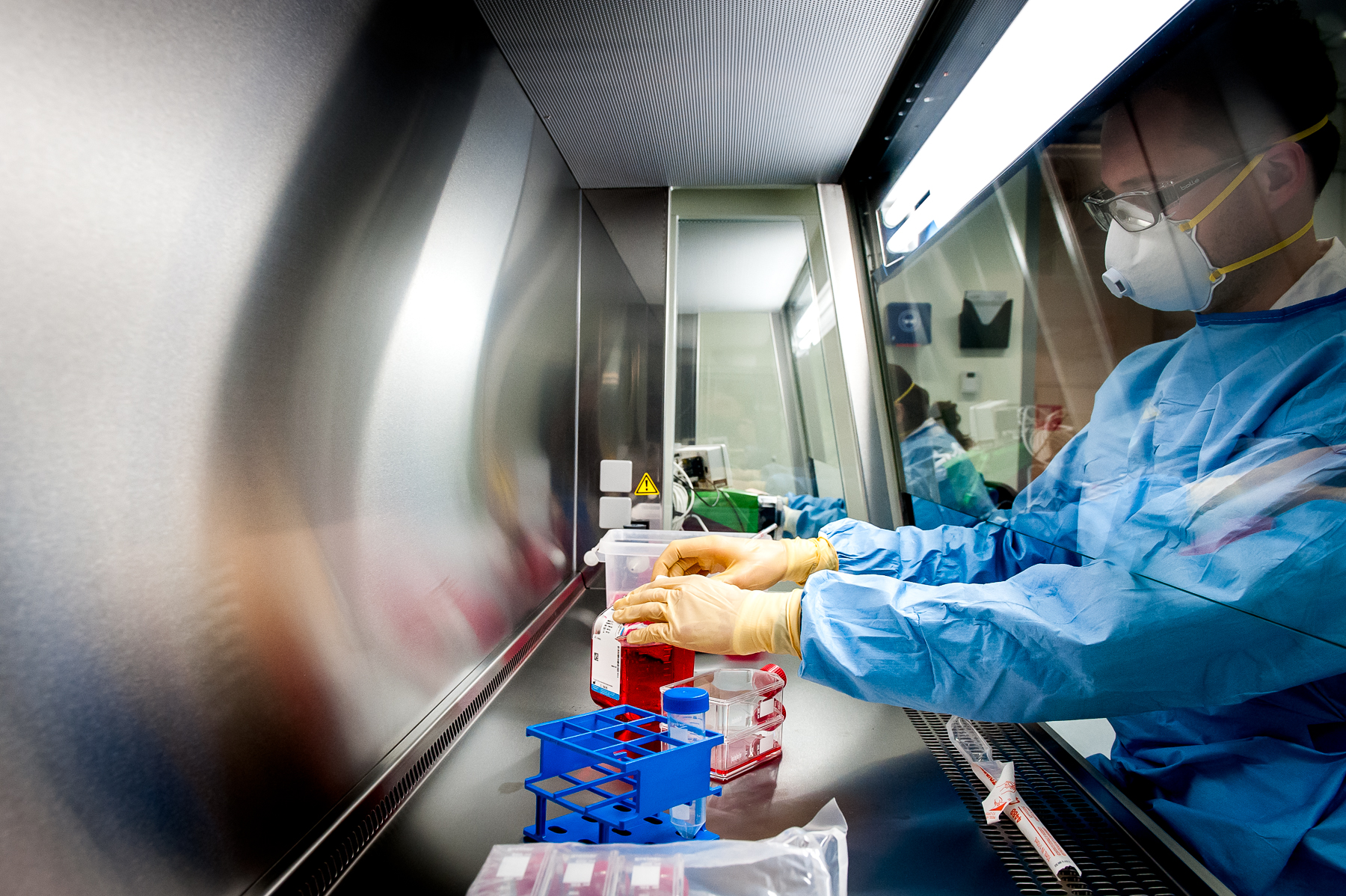